A collaboration with Linen Green Media’s Fergus Cooper, who directed the project.

It follows David Bolton, a social worker from Fermanagh, Northern Ireland, who for many years was involved in responding to events linked to the Troubles, and other major traumatic incidents. He was present at both the Enniskillen (11/11 1987) and Omagh bombings (15/08 1998). 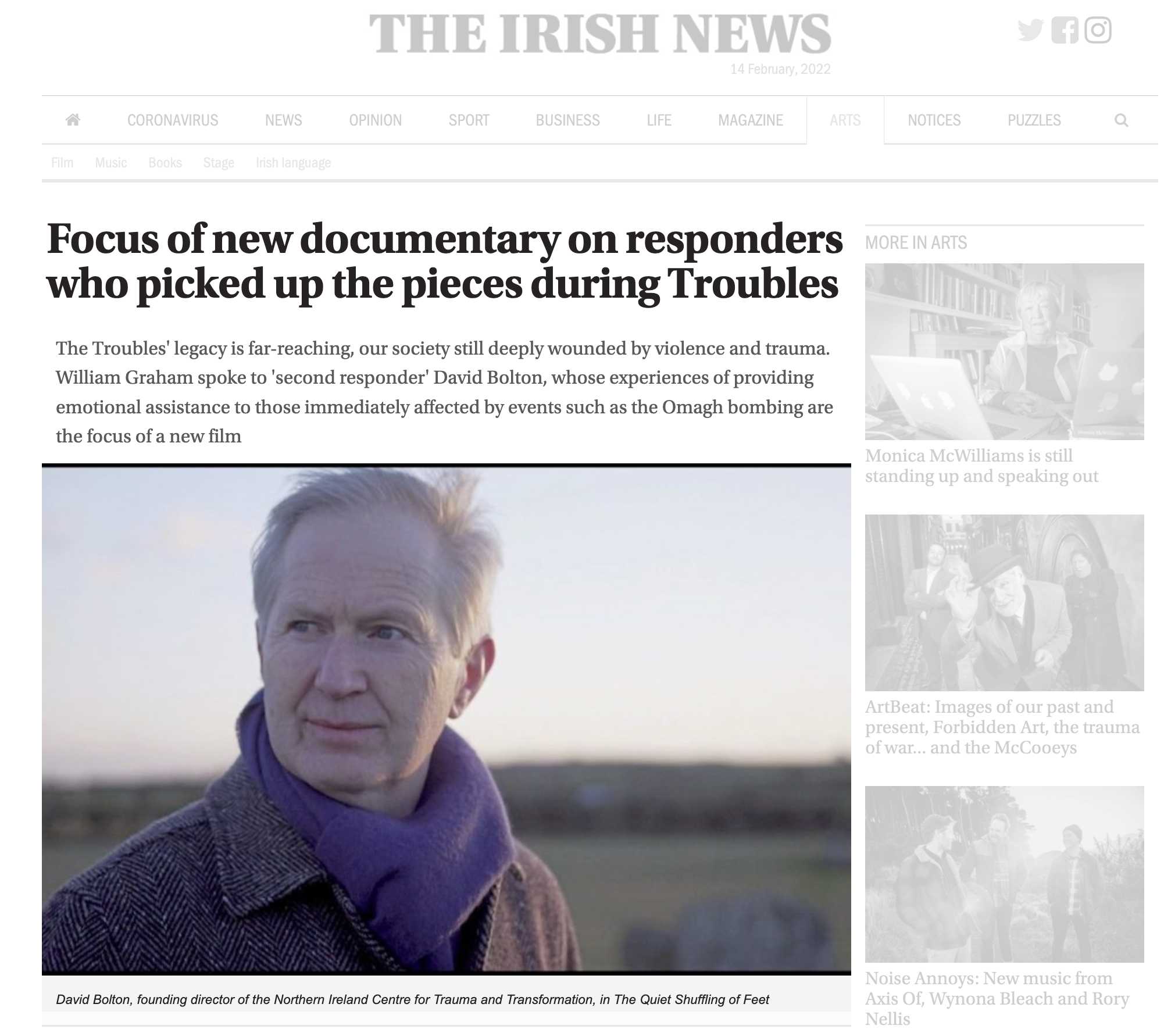 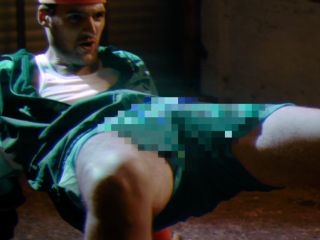 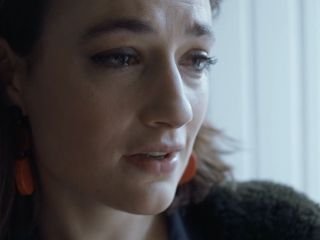 Next Project (n) SO WHAT NOW?