La Paz was just nominated at the 2021 Icelandic Edann (Film and Television Academy) for Best Short Film for our film Óskin (The Wish). Ekki slæmt!

The film was shot during the summer of 2019, and while postponed due to the pandemic, is our making its festival run at last.

It will also be shown on Icelandic Television on New Years Day 2022.

The film is La Paz’s first narrative co-production with a foreign production company, in this case Fenrir Films. We are planning a number of other collaborations in the coming couple of years. 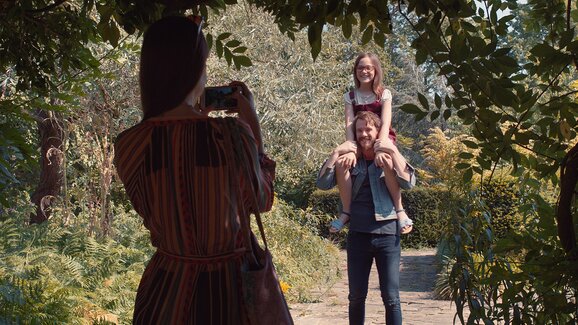